Get fresh music recommendations delivered to your inbox every Friday.
We've updated our Terms of Use. You can review the changes here.

from Autumn by Damon Aaron 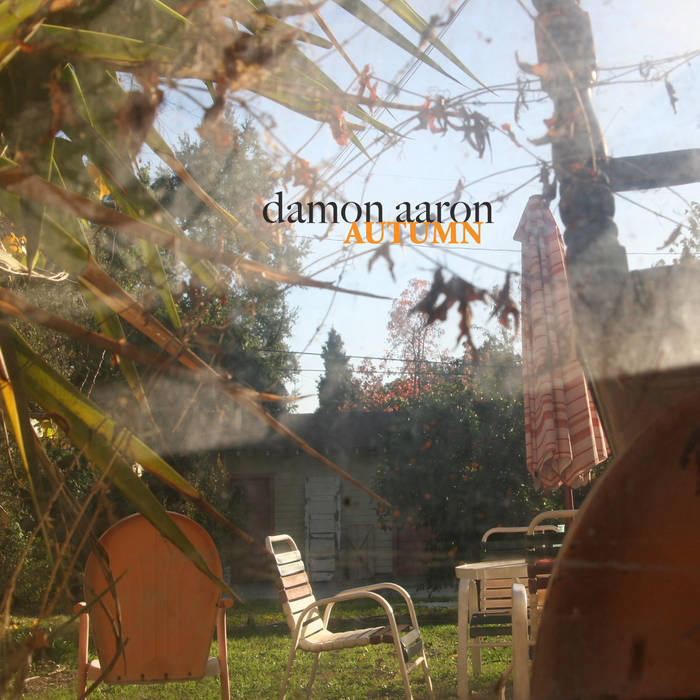 "...embark on a futile bout of lexical tail-chasing as you endeavour to find adequate adjectives with which to catalogue his stunning, burnt sugar vocals."
- Stylus Magazine

“...where electronica kisses folk and soul in a
new urban Americana.”
- All Music Guide

"A haunting requiem for opportunities missed, ‘Tried to run’ is a tale of tangled emotions, finding beautiful honesty in the bittersweet."
- Aliya Ewing

"Damon is one of those rare artists who innately produces and critiques his own creations on the purity of authenticity that gleams from them. In all his different styles, approaches and moods, he simply does not release anything if it isn't ringing in resonance with his soul. In this release, he concedes to the balance between reaching for, and letting go."
- Jeremy Sole (KCRW, Afro Funke, Musaics)

Bandcamp Daily  your guide to the world of Bandcamp

Sampa The Great joins the show to discuss her release, "As Above, So Below".